However, many of the biggest stars we know today obtained multiple qualifications and held down 9-5 jobs before they made a name for themselves.

And let’s just say the face of music, performing arts, and sport would be very different today if many stars had continued to work in the accountancy industries they had originally started out as.

With this in mind, the experts at subscription based learning platform, StaySharp, have compiled a list of the notable stars that started out their careers in the accountancy sectors before rising to fame.

Sir Michael Philip Jagger or better known as the iconic Mick Jagger, is an English singer, songwriter, actor, and film producer. Jagger has achieved international fame as the lead vocalist and one of the founding members of the Rolling Stones. His ongoing songwriting partnership with Keith Richards is still one of the most successful in history.

However, before he became the legendary Rolling Stones frontman, Jagger studied Accounting and Finance at the London School of Economics on a scholarship. Luckily for us, the life of an accountant wasn’t for Mr Jagger and he pulled out after a year of studying. 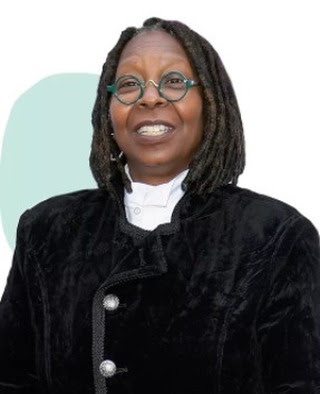 Caryn Elaine Johnson, known by her stage name Whoopi Goldberg, is an American actor, comedian, author, and television personality. However, before she became a household name, Goldberg had to keep herself afloat by working as a bank teller, a bricklayer and even a cosmetologist at a mortuary. 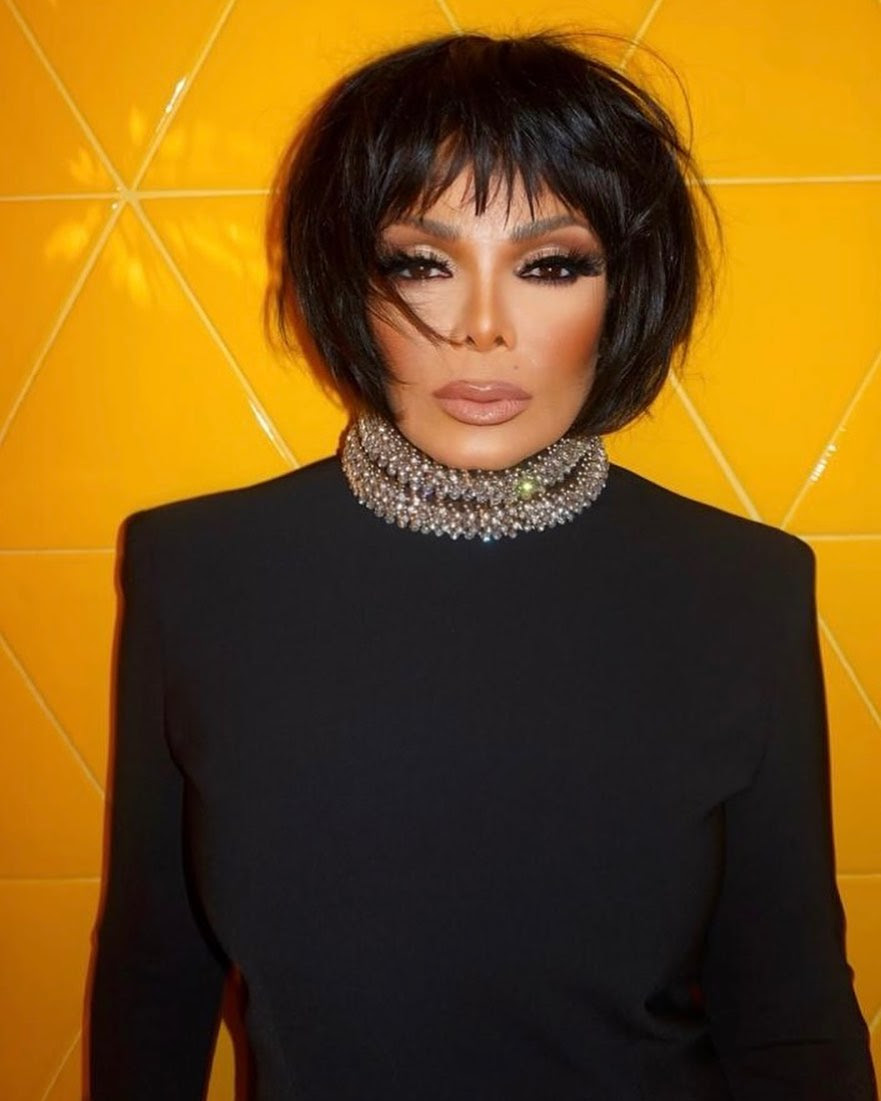 The famous Jackson sister, Janet Jackson is an American singer, songwriter, actress, and dancer. She is known for her innovative, socially conscious and sexually provocative records, as well as elaborate stage shows.

But, before joining the family business in the music industry, Jackson studied accountancy. Many records and five Grammys later, the singer still states that if she wasn’t singing, she’d probably most likely be an accountant. 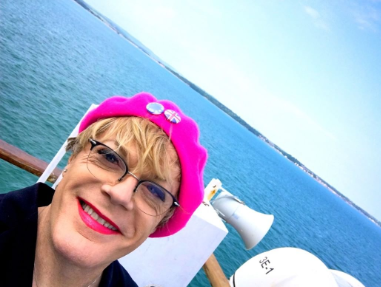 Eddie Izzard is an English stand-up comedian, actor and activist, his comedic style takes the form of rambling whimsical monologues and self-referential pantomime. However, this super-successful comedian was once an unsuccessful accounting student.

Izzard is the son of an accountant, and following in her father’s footsteps studied Accounting and Financial Management at Sheffield University, before failing out of love with the profession and moving into a life of stand-up comedy. 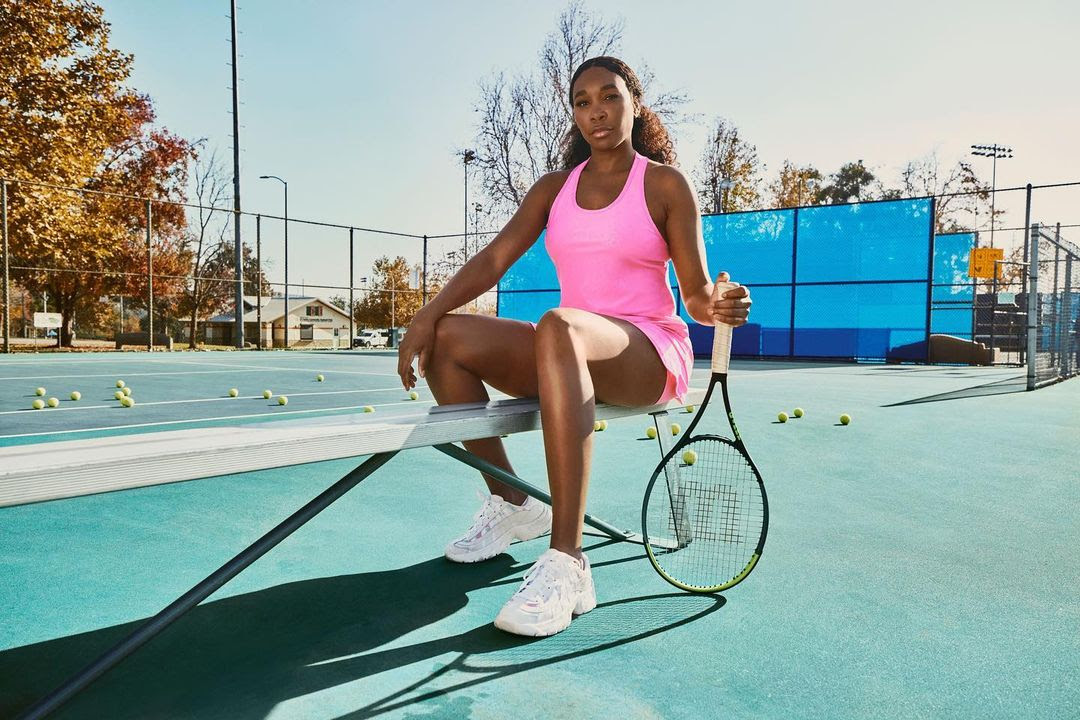 It’s hard to believe, but tennis pro and former world No.1 in both singles and doubles, Venice Williams once pursued a degree in Business Administration at Indiana University. However, she stated that winning accountancy almost killed her and instead took her passion for tennis and made a hugely successful sporting career for herself – seven Grand Slam singles titles, five at Wimbledon, and two at the US open. John Grisham is an American novelist, lawyer and former member of the 7th district of the Mississippi House of Representatives, and is known for his popular legal thrillers.

According to the American Academy of Achievement, Grisham has written 28 consecutive number-one fiction bestsellers, and his books have sold a staggering 300 million copies worldwide.

Grisham is one of only three authors to have sold two million copies on a first printing (along with Tom Clancy and JK Rowling).

However, before his bestselling author days and the release of classics such as ‘The Firm’ and ‘The Pelican Brief’, he earned a degree in Accounting at Mississippi State University.

He initially planning to use his qualification to become a Tax Lawyer, but he instead used what he learned to write legal thrillers. 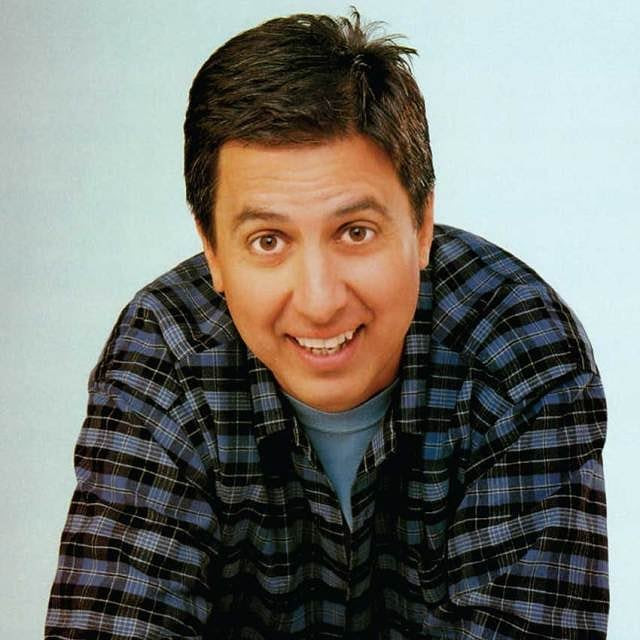 Raymond Albert Romano is an American stand-up comedian, actor and screenwriter. Despite being best known for his role as Ray Barone on the CBS sitcom Everybody Loves Raymond and as the voice of the lovable mammoth Manny in the Ice Age film seriesI have originally studied to be an accountant.

He worked as a bank teller before finding fame and even met his wife Anna whilst working his 9 to 5 role. 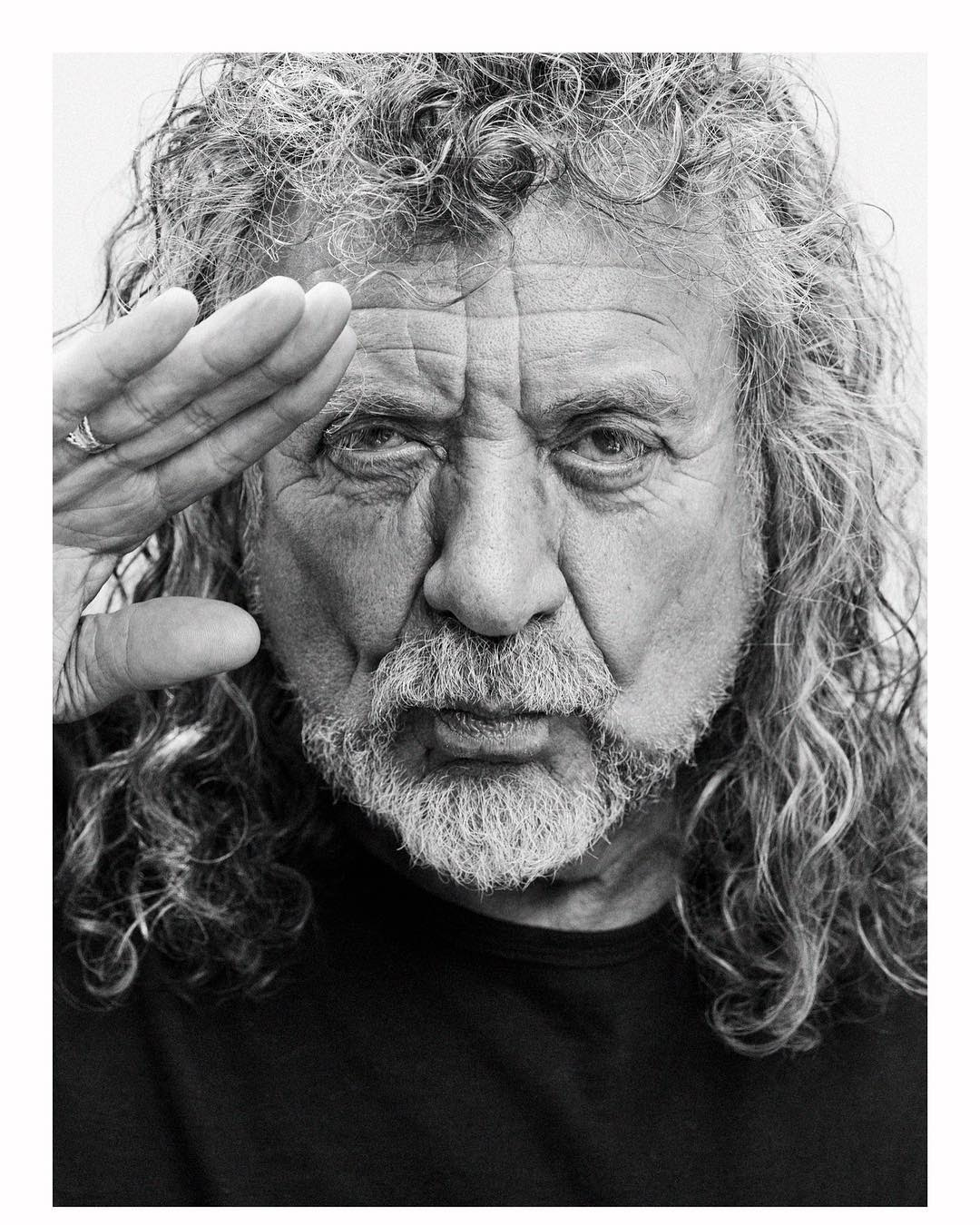 Robert Plant CBE is an English singer and songwriter, best known as the lead singer of the English rock band Led Zeppelin. Before, Plant’s rock n roll days, his father encouraged him into a world of accountancy and even pushed him to seek help of a private accountancy tutor at the age of 16. However, this was not the career path for Plant and instead opted for sell out arena tours as opposed to crunching numbers.